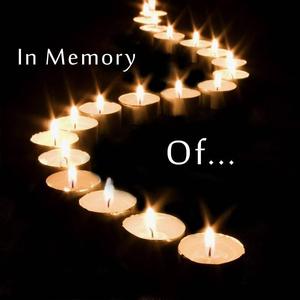 He Lived Out The School's Mission To Always Help Others

Former Xavier English teacher Peter Meah lived out the school’s mission of service to others before, during and after his days at Randolph Road.

Mr. Meah, who taught at Xavier for about 35 years, died at the age of 79 on Nov. 26 at the Masonicare Hospice in Wallingford. He was born in Meriden in 1941 and would go on to serve that community in many ways. His obituary tells the story of a man who gave of himself.

Before his teaching days at Xavier he was Camp Director at Camp Hubbard in Meriden. During his teaching days he was the Meriden coordinator for Middlesex Community College. After his teaching days he volunteered to read with students in Meriden public schools. He gave his time to Red Cross Blood Drives and helped out at Masonicare Long Term Care. He also was a longtime volunteer at the Meriden Soup Kitchen with Bonnie’s Angles before serving as president of the organization. His obit said he was “especially endeared to the Soup Kitchen community.”

The Meriden Soup Kitchen was founded in 1983; the organization says it served about 7,000 meals that first year and just over 39,000 in 2019. Like most things, it was shut down for a while during the pandemic in the spring before reopening and providing meals outside the entrance in take-home bags.

"Very sorry to hear of Peter's passing," wrote Tony Paguni '74 as a tribute on Mr. Meah's obituary page. "He was instrumental in my early years at Xavier High School. My thoughts and prayers are with him and his family. May all of your loving memories comfort you. Thanks for the commitment you showed to your students."

Mr. Meah is survived by his wife of 50 years, Mary; four children; and three grandsons. Donations can be made to the Meriden Soup Kitchen in lieu of flowers. His full obituary is here.