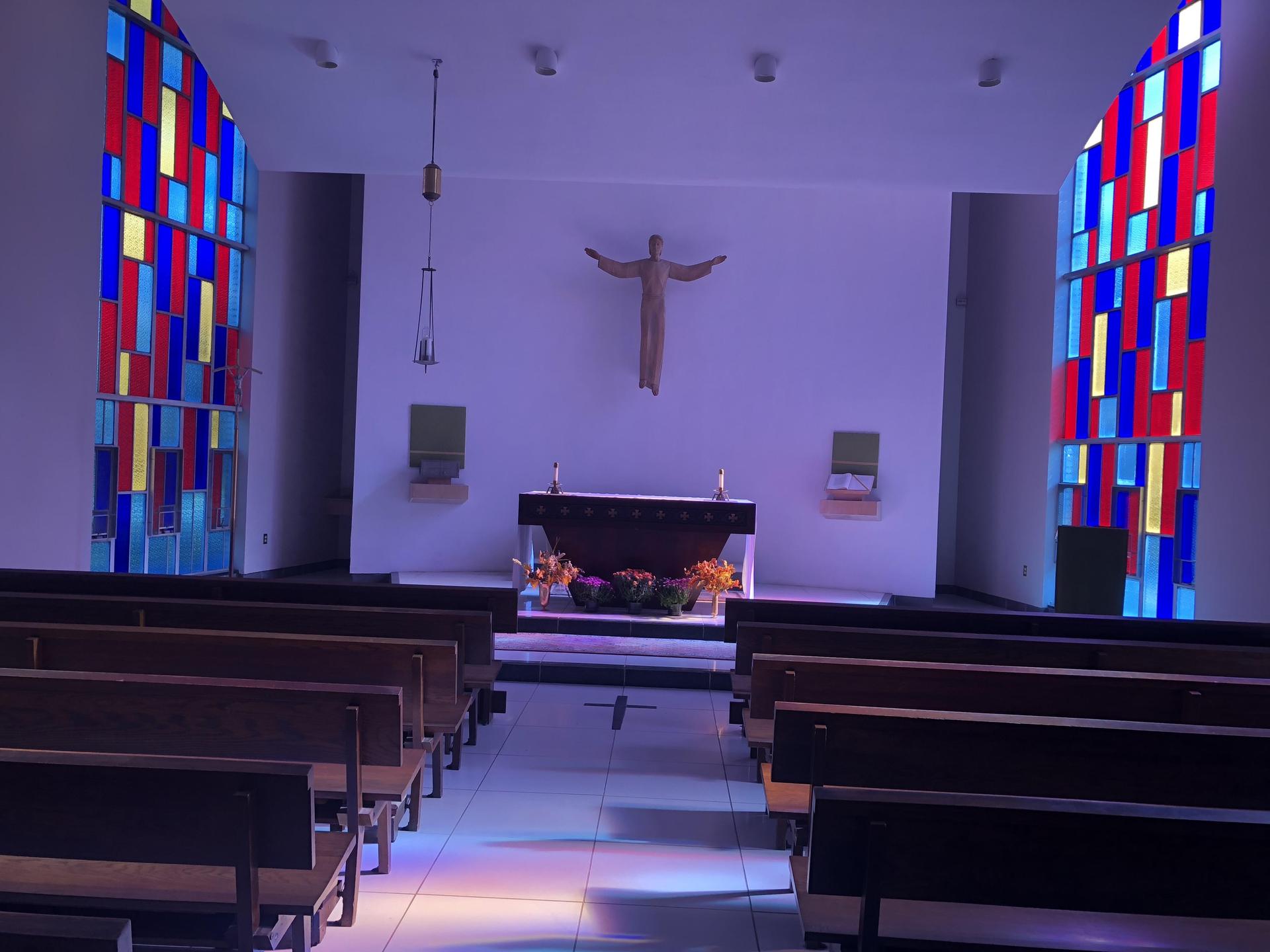 The Xavier Chapel was dedicated along with the school Sept. 7, 1963.

It has been home to countless Masses.

It has been used to pay tribute to influential people in the history of this school, such as Bro. James Boyle and Bro. Harold Pray, whose bodies lay in state in that holy sanctuary.

It is a place for quiet reflection and prayer. 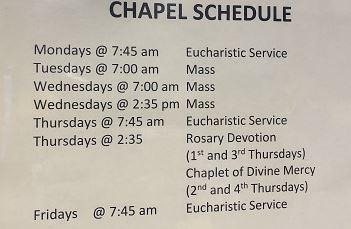 “I remember in my second year teaching here, right before Christmas, when the Sandy Hook shooting happened, I went and sat in the Chapel after school and – along with Peter Lyons – prayed the Rosary because I didn’t know where else to go or what else to do,” Assistant Director of Admission Brendan Bell ’05 said. “It’s an extraordinarily vivid memory of that day and one I still recount to my classes – the Chapel is there at those times when the world outside of it seems to be too sad or too noisy or too busy.”

The chapel was donated by his eminence, Cardinal Richard James Cushing, Archbishop of Boston, and dedicated to Monsignor John J. Reilly, who was born in New Haven in 1896 and in 1956 became the first vicar-General of the Diocese of Norwich. He held that post when he died in 1961.

Lyons is the Director of Campus Ministry and Faculty Formation and offers up “The Chapel Challenge.”

It urges all to “visit the chapel every day, even if only for a moment. Stop by before school, after school, lunchtime, free period or on your way to class if time permits.

“Say a prayer for a friend, family member, yourself, or some other intention, or just thank God for some blessing. Whatever the reason, the Chapel Challenge will help remind you that we are always in God’s presence and that God is always there for us.

“So visit the chapel, our most sacred space, every day. Take the Chapel Challenge!”

The chapel affords students, faculty and staff many opportunities, from a Eucharistic service to a Mass to Rosary Devotion and Chaplet of Divine Mercy. Some are before school, others after school.

A St. Francis Xavier statue was donated by the Class of 1975, at the time in loving memory of three classmates who had died, Mark Kojabash, Carl Magnano and Thomas Perruccio.