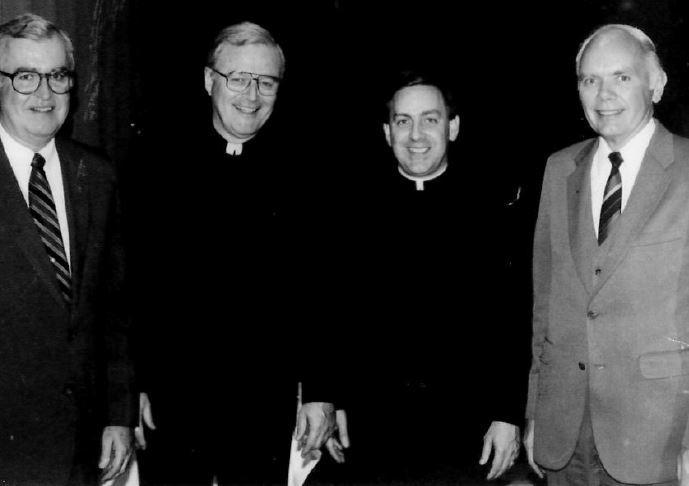 From 1963, when the school was founded, to 2017, a Xaverian Brother either was the principal or headmaster at Xavier. There were seven in school history, with this historic photo containing four (Bro. Robert Sullivan, Bro. James Boyle, Bro. James Kelly, and Bro. John Kerr ). Those four covered the years from 1963-1991. 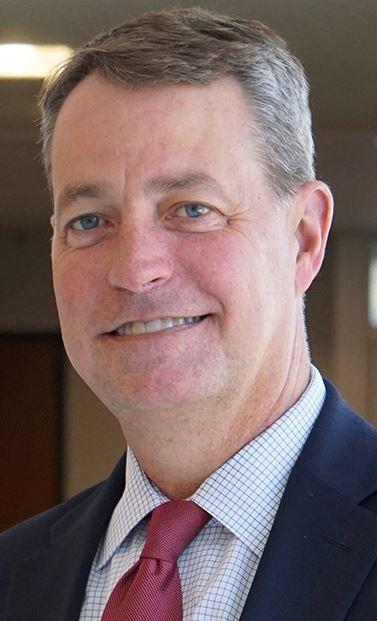 "Xavier is such a special school," Eustis said. "Let’s continue to produce excellence and let the world know about it."

Under his leadership, fundraising and enrollment have increased and the school has installed 1,290 panels on its roof and grounds.

The history of the Brothers as principal or headmaster: 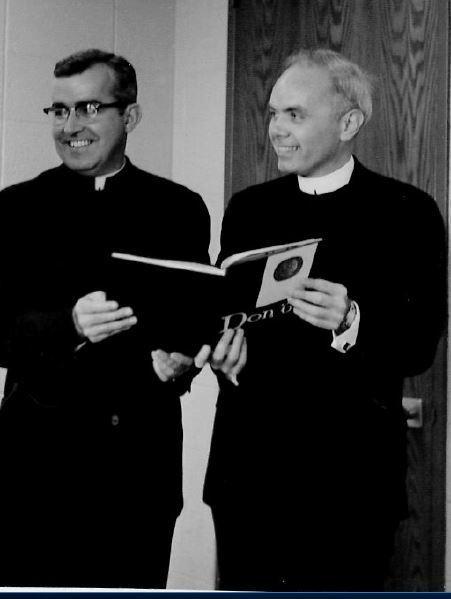 Bro. Robert Sullivan 1963-1967 [he is pictured at left in this photo with Brother John Kerr): The first principal in school history who had to build everything from scratch. Left Xavier after the first graduating class to become Novice Master and Scholastic Director at Newton Highlands. He also taught philosophy at Newton College of the Sacred Heart before returning to St. John's Prep where he taught philosophy and psychology for five years and advanced placement physics for 10 years. From 1986 until he retired in 1992, Bro. Robert was Headmaster of Malden Catholic High School.

Bro. John Kerr 1967-1976: Was on the first staff at Xavier in 1963 as a math teacher and school treasurer and known as Brother Lambertus. Became vice principal in 1964, and in 1967 he succeeded Bro. Sullivan. By then he had returned to his baptismal name of Brother John Kerr. Originally Brothers took a religious name. Kerr left Xavier to become headmaster at Malden Catholic in Massachusetts. 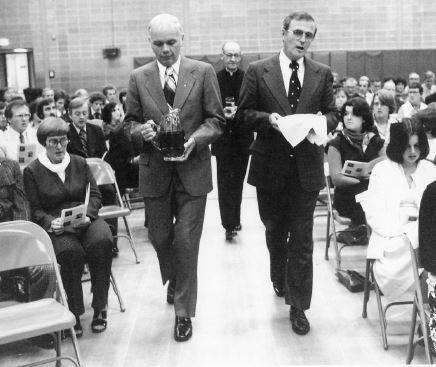 Bro. James Boyle 1976-1982 [at right in photo with Bro. Kerr]: Was a faculty member and vice principal from 1967-1974 when he left to become principal at St. John’s in Danvers, Mass. He came back to succeed Bro. Kerr as principal in 1976. Brother Boyle died in 2017. When he left as principal in 1982, Bro. Boyle was Vicar Provincial and Provincial of the Northeast Province of the Xaverian Brothers and General Superior from 1989 to 1995. He came back to Xavier in 1995 and served at times as an Administrative Assistant and Director of the Brothers Community until his retirement. 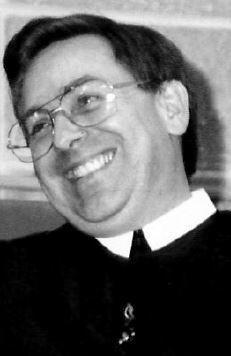 Bro. James Kelly 1982-1991 [right]: Was a Xavier teacher before being named to succeed Bro. Boyle. Also served as president at St. Xavier High School, Louisville, Ky., and Mount St. Joseph in Baltimore. Bro. Kelly died in 2011. Bro. Lawrence Harvey, then Superior General of the Xaverian Brothers, told the Baltimore Sun upon Bro. Kelly’s death: "He was loved by the parents because of the practical advice he gave in a series of monthly letters to them. One of his classic lines was the advice he gave seniors: 'Don't do anything that will break your mothers' hearts.’ ” 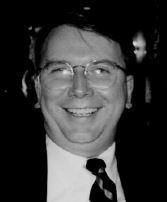 Bro. Lawrence Harvey 1991-1997 [left] Was a Xavier teacher before becoming the school’s principal. Has served in various capacities for the Xaverian Brothers, including general superior. He is chairman of the Board of Trustees for Xaverian High School in Brooklyn, N.Y., and St. Bernard High School in Montville, CT. He also serves as a member of the corporations of each Xaverian school in the U.S. He graduated from Boston College and has pursued graduate studies at Fordham University, Wesleyan University, and Southern Connecticut State University. 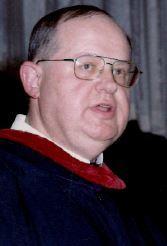 Bro. William Ciganek, principal 1997-2003; headmaster 2003-2009 [right]: Was a Xavier teacher of Social Studies and Religion before being principal and headmaster for 12 years. He spent 30 years at Xavier. Saint Joseph Hall was dedicated under his leadership on Oct. 8, 1999. Ground was broken in 1998 for the project. "Brother William has, throughout his generous years of service, been a remarkable educator, administrator and champion of the faith," said Rev. Michael R. Cote, bishop of the Diocese of Norwich, upon his departure from Xavier. "His example was to always encourage opportunities for each member of the Xavier community to be of service to others." Bro. William now lives at the Xaverian headquarters in Baltimore, where he stays active in many capacities. 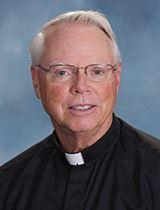 Bro. Brian Davis, headmaster 2009-2017 [left]: Bro. Brian retired in 2017, lives in the Brothers Residence and is still active in the Xavier community. A retirement Mass and celebration was held June 4, 2017. Bro. Brian helped lead the Sustaining Excellence Campaign in 2012 in which Xavier was able to construct its new Athletic Complex along with Theodore James Ryken Hall, which houses its music suite and arts and science labs. Bro. Brian came back to Xavier to be headmaster; he had been vice principal here from 1982-1986. Brother Brian once told the Middletown Press that he received his calling "through the brothers that I had as teachers and by my family upbringing. The brothers I had as teachers impressed me with their dedication. God speaks to us through other people."